James Hansen, one of the world’s preeminent climate scientists, has called for a wave of lawsuits against governments and fossil fuel companies that are delaying action on what he describes as the growing, mortal threat of global warming.

The workshop brings together scholars, legal practitioners and non-governmental organisations to discuss the growing number of climate change cases being litigated around the world. These include the landmark 2015 Urgenda case in the Netherlands, the lawsuit against the Norwegian government for Artic oil exploration plans, the case brought by youths in Oregon against the US federal government, the youth crowdfunding a case against the Portuguese government for responsibility for forest fires, judicial review of the UK government’s policies on greenhouse gas emissions under the Climate Change Act, the lawsuit by three coastal communities in California against energy companies for their contribution to rising sea levels, and the Earthlife case in South Africa.

2017: ‘Coloniality, Neoliberalism and the Rise of the Machines: What Future for Environmental Justice?’

A GNHRE Roundtable at the conference on Environmental Justice: Looking Back, Looking Forward, The University of Sydney, November 6-8th 2017

The GNHRE roundtable event on  ‘Coloniality, Neoliberalism and the Rise of the Machines: What Future for Environmental Justice?’  was a side event  at the ‘Environmental Justice: Looking Back, Looking Forward’ conference hosted by the Sydney Environment Institute, which is an interdisciplinary research Institute at the University of Sydney, from 6 – 8 November 2017. A themed 2018-9 edition of the Journal of Human Rights and the Environment will publish papers from the event.

The (GNHRE) partnered with the Lincoln Centre for Environmental Law and Justice, and held the annual GNHRE symposium on ‘Environmental Racism’ on Friday 16 October 2015 at Lincoln Law School, United Kingdom.

The symposium provoked in-depth engagement with its theme in a highly interactive setting over one day. The theme invited engagement with the central question of ‘environmental racism’, and responded to the fact that the most vulnerable communities and nations, especially in the Global South, will bear the brunt of climate change fallouts, while the genesis of the climate crisis itself is widely attributed to anthropogenic warming, historically the legacy of the industrial expansion of the Global North. The discussion touched on the  extensive links between these patterns and  patterns of colonial oppression informing the uneven foundations of the current global juridical order, notwithstanding recent developments now complicating the picture as powerful new developing nations enter the equation. The event also marked the introduction of the Lincoln Centre for Environmental Law and Justice, and the launch of the Research Handbook on Human Rights and the Environment, published by Edward Elgar Publishing. 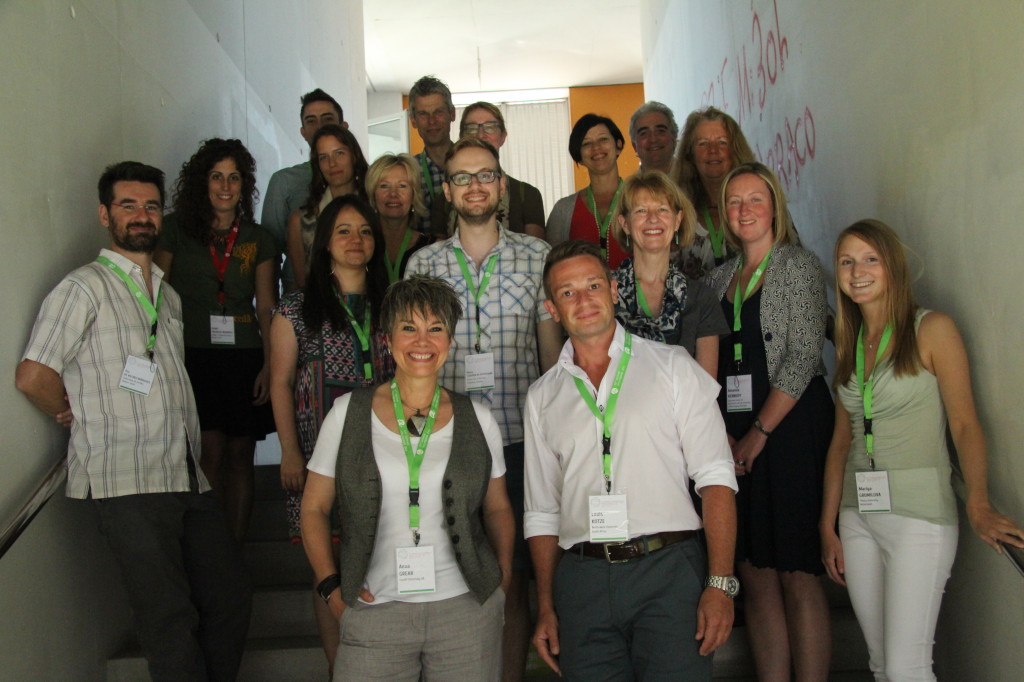 ‘Reimagining “humanity” in the nexus between human rights and the environment.’

GNHRE Symposia are warmly appreciated for their imaginative, conversational and intellectually sustained engagement with the issues under consideration. Former participants have described the events as being among the best they have ever been part of as academics. The 2014 symposium was no exception. The event attracted much additional interest from IUCN participants and generated important and provocative questions and reflections on a range of issues.

The overall theme for the Symposium was ‘Reimagining “humanity” in the nexus between human rights and the environment.’ The theme invited participants to confront, in various ways,  the central question of ‘who we think we are’ as human beings and ‘where we think we are’ in terms of the legal construction of the world we inhabit and which inhabits us. The theme provoked some fantastic papers and discussions, which were presented under three main categories: Philosophical Re-Investigations; Reconfiguring the Legal; Activism and Praxis.

The 2015 Symposium will be held at the University of Lincoln, UK. 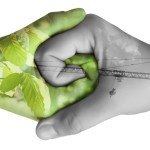 ‘Re-imagining the Relationship between Human Rights and the Environment II’: Costa Rica, July 2nd and 3rd 2013

The GNHRE held a second major symposium on the important subject of re-conceiving the relationship between human rights and the environment. This event in Costa Rica (which followed the conference of our partners, the Global Ecological Integrity Group) built upon the valuable work done at the first GNHRE symposium on this theme, held at the International Institute for the Sociology of Law, Onati, in Spain, in June 2012.

The publication from this symposium is available at Onati International Institute for the Sociology of Law journal page. 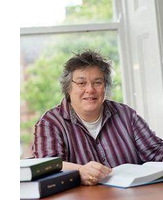 This symposium was built around a paper addressing the role of the corporate sector and the financial markets in privatising public concerns through the strategic use of Corporate Social Responsibility (CSR) and philanthro-capitalism.

‘At worst, such strategies attempt to avoid scrutiny of, inter alia, labour and environmental practices. At best, they represent attempts to improve corporate public image in the eyes of the consumer/the state and other stakeholders. A sophisticated privatised network of reporting, quality marking and audit has been created to enable corporations to present a public face that airbrushes away much of what the financial markets term ESG (‘Environmental, Social and Governance’) concerns. Financial markets favour a particular model of CSR practice and the paper examines how corporations, particularly those with a strong regional as opposed to a strong global presence, respond to this. ESG risks concern risks to the business model in terms of sustainability and reputation. Taking such risks seriously is not necessarily about a genuine desire to remodel business practice. By privatising these practices the corporate sector is able to tell a particular story about itself and use CSR and philanthro-capitalism to promote current popular interests.

A large democratic deficit is created when certain interventions are made by the corporate sector rather than by elected governments. Distribution of the proceeds of philanthro-capitalism ignores need in favour of image, and while States distribute resources, they at least do so in the face of the accountability measures offered by democratic political structures. Individual states, however, are not always in a position to determine and then to deliver their own domestic social policy without the assistance of foreign direct investment. The needs and priorities of the providers of foreign direct investment may well not be the same as those of individual states.’ 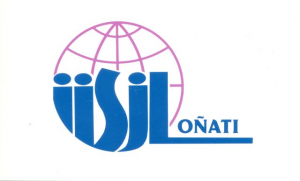 Re-imagining the Relationship between Human Rights and the Environment I, Onati Institute for the Sociology of Law, Onati, Spain, 14th-15th June 2012 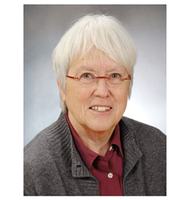 Arguably, nothing could be more important to future relationships between human beings, and between human beings and the living world, than a revised approach to established ways of ‘knowing’ and to the politics of the production and circulation of ‘knowledge’. This is also an issue at the heart of intercultural relations.

Te Piringa – Faculty of Law at the University of Waikato in conjunction with the Global Network for the Study of Human Rights and the Environment (GNHRE).

Abstract: How we ‘know’ and how we produce and circulate ‘knowledge’ have deep implications for the construction of social power and the formation of human action in the world. This exciting symposium featured Professor Lorraine Code, a leading thinker in the search for new ways of ‘knowing’, and author of Ecological Thinking: The Politics of Epistemic Location.  One reviewer of Code’s book suggest that Code develops the idea of ‘ecological thinking’ as ‘an alternative, and antidote, to epistemic monolingualism. Code persuasively shows how Western epistemology is analogous to enforced single-crop agriculture that chokes native species and destroys variety … and brilliantly creates a new model for epistemic pluralism’.

With the climate in crisis and the emergence of new, critical-constructive conversations about humanity’s place in the living order – conversations increasingly responsive to vigorous indigenous political and ecological movements all over the world – Code’s work could hardly be more timely or compelling as the basis for a continuing exploration for new, responsible modes of knowing and acting.